On February 28, SBS and Netflix's new drama 'The King: Eternal Monarch' starring Lee Min-ho, Kim Go-eun released a trailer. The drama has a total of 16 episodes, it will air on SBS TV on April 17, 2020, then on Netflix April 18! A Chinese trailer was also released recently. 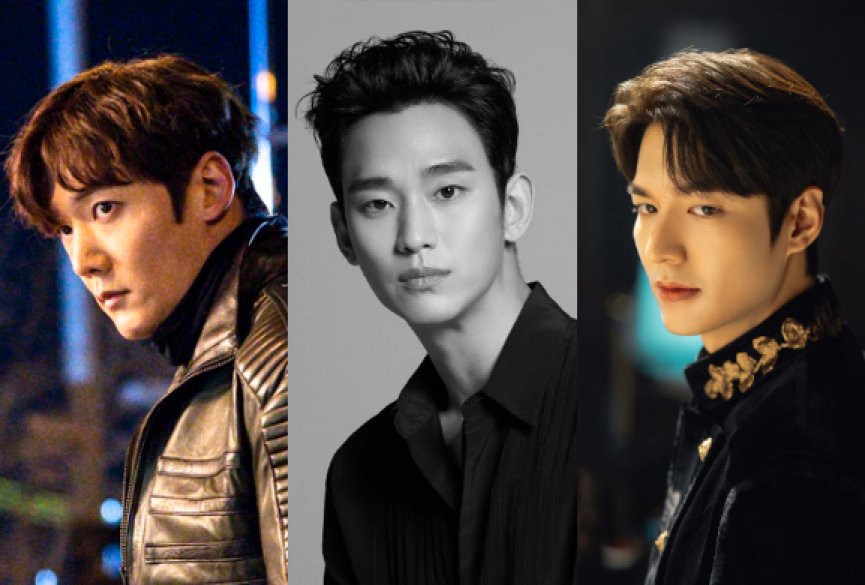 Lee Min-ho gained widespread fame in Asia with his television series The Heirs and Legend of the Blue Sea. Lee Min-ho began his mandatory military service in 2017, he was discharged in 2019. The King: Eternal Monarch is Lee Min Ho ’s first drama after discharged. the drama written by Kim Eun-sook and also has Kim Go-eun, the actress in The Lonely and Great God. It is one of the most anticipated Korean dramas in 2020.

The show is a romantic fantasy drama that will revolve around "the relationships of people from two parallel universes." According to the streaming site, Emperor Lee Gon (Lee Min-Ho) is a king who seeks to seal the gateway between dimensions while Detective Jung Tae-eul (Kim Go Eun) works as a police inspector who simply wants to protect other people's lives. 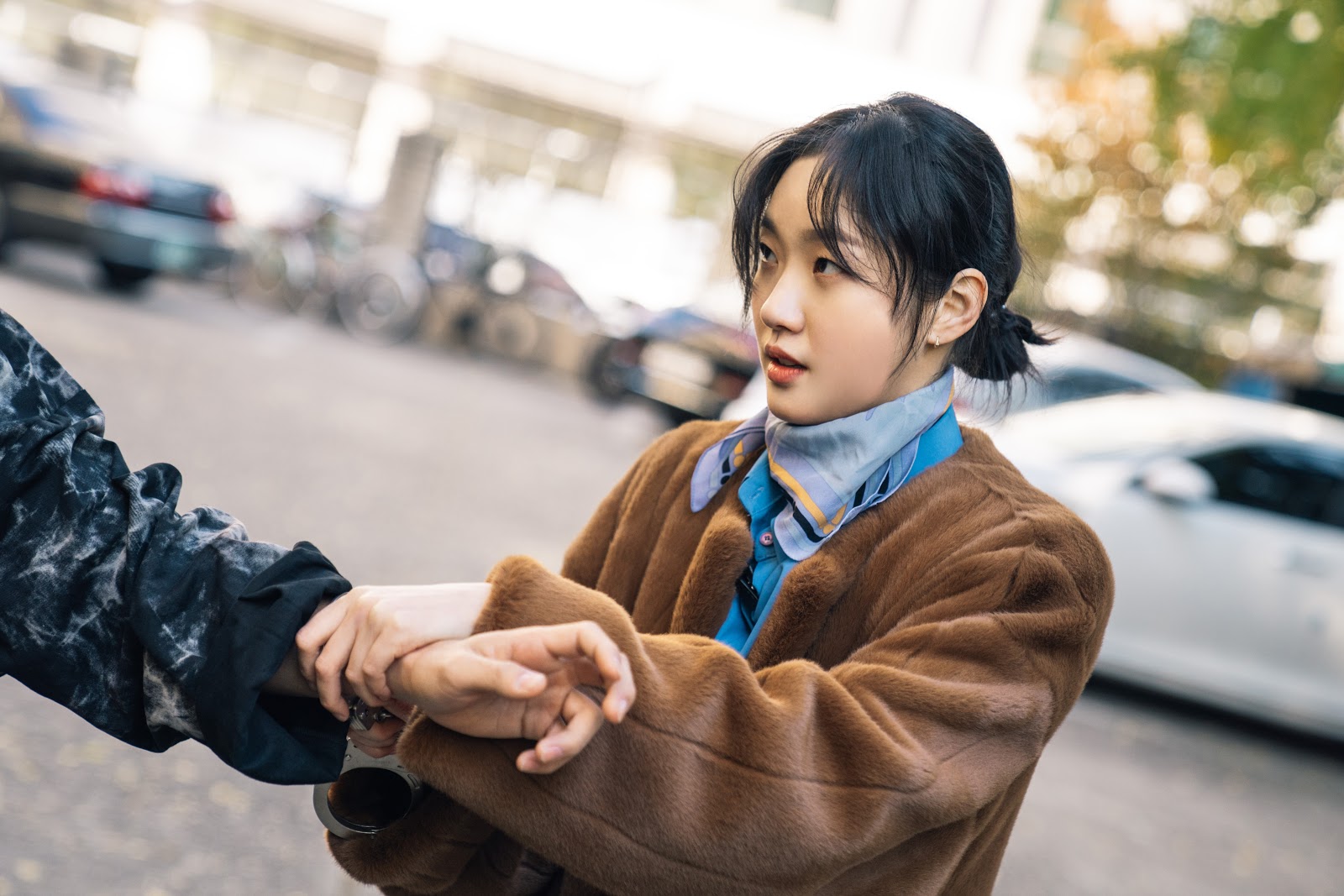 How to watch The King: Eternal Monarch with FlyVPN on Netflix?

4. Select a server, such as "Germany 06", Click the connect button. You can get a German ip address and visit more websites

1. Enjoy the Internet with no restrictions. FlyVPN offers access to more than 30 of the most popular countries. No matter where you are,

you can easily enjoy the Internet with no restrictions and anonymous access to the entire Internet.